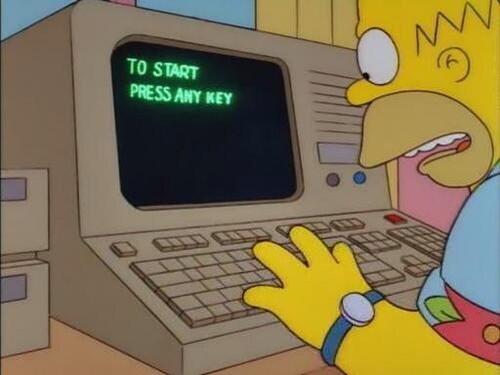 In a perfect world, mobile users would be security conscience and take all the proper steps to protect their data and secure their mobile devices.

In reality, your typical user is not that far off from being a nightmare user.
One of the biggest motivations for user security is convenience. Consider the following:

Users do what is most convenient

Only 64% of mobile users lock their mobile devices with a pin, passcode, or fingerprint. (McAfee)

Users use mobile devices for work and for play

40% of U.S. employees of large enterprises use their personal devices for work. (Gartner)

Users lose mobile devices and they are often not recovered

70M smartphones are lost each year, with only 7% recovered. (Kensington)

What is a nightmare user?

A nightmare user doesn’t have a pin or password, let alone encryption on their mobile device. They use Evernote in order to remember their social security number, and have downloaded dozens of apps, some on impulse or after seeing a sketchy ad.

Your nightmare user connects to unprotected wifi and has forgotten their phone at the bar and in a taxicab on an occasion. They do not know what operating system their device is running and have not updated their device’s software in years.

In short, they are the users that keep CSOs up in bed at night and scare the hell out of everybody.

It is important to take an aggressive approach to securing your app, in order to limit possible vulnerabilities caused by ineffective user security policies. Always be prepared to follow Murphy’s law.

Protecting against the ‘nightmare user’

You can also check out our recent post for tips for securing Android and iOS apps.

Founder & CEO of Dash Solutions, developer and problem solver. I am passionate about solving healthcare problems and removing barriers for healthcare organizations and digital health development.